The Feast Day and Carnival of Julianuary 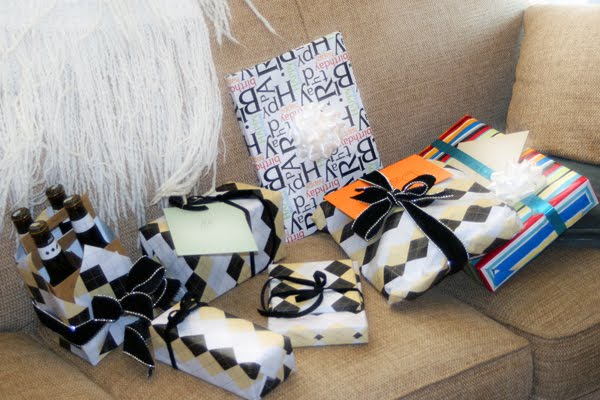 Jules is real old. So to mark the occasion, we had a day of celebration. He's adopted the idea of having his own holiday ("Julianuary") from the Madagascar Christmas Special, where King Julian has his own special holiday. We didn't dance around with coconut cocktails, but we did have the traditional Julianuary cheesecake: 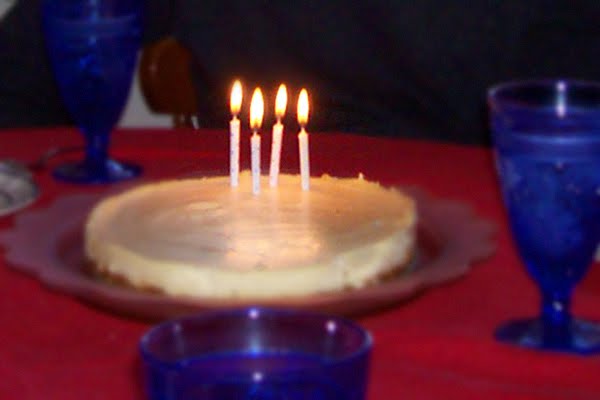 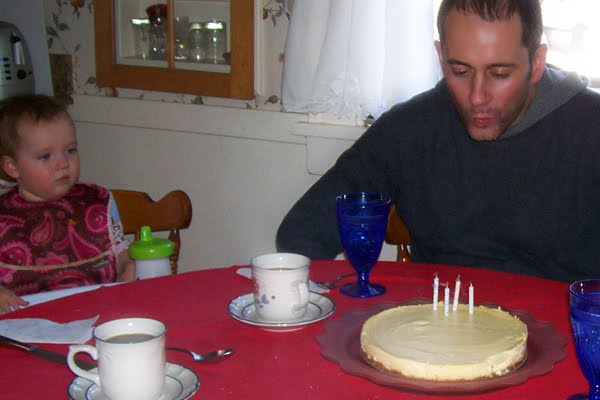 Took a walk in the ice and snow: 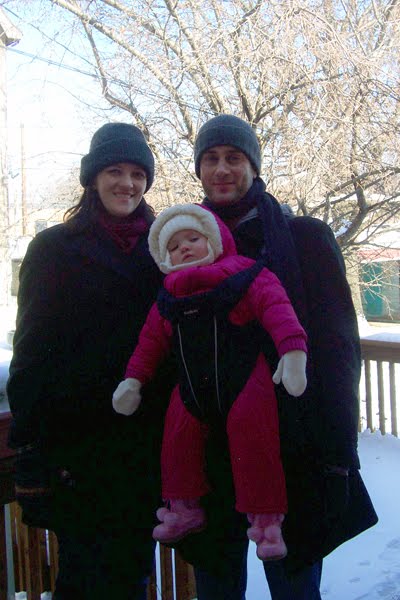 And then went for a pork-and-beer-fueled feast at Paul Kahan's new restaurant, The Publican, in Chicago. We feasted on smoked Arctic char, pork rillettes, a trio of sausage, pork tenderloin and pork confit (yes, we also had a salad but mostly for show). But it was the cone of spicy, airy, pork rinds that really pushed us over the edge: 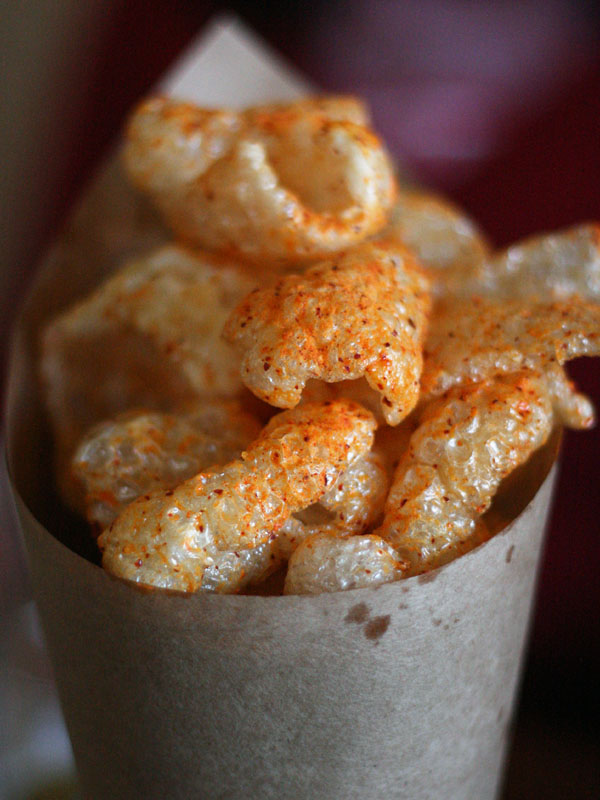 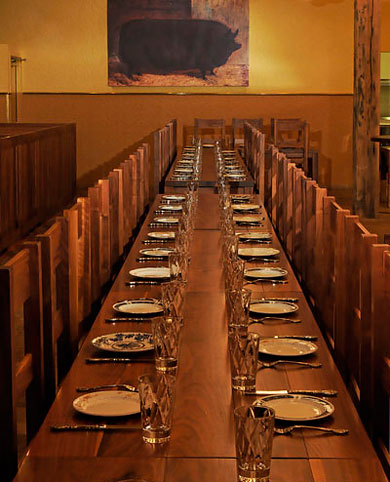 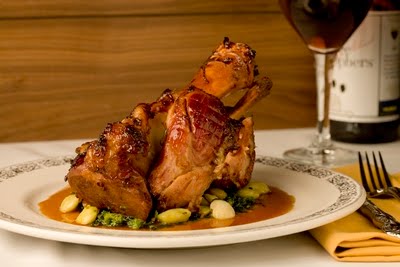 (all food images via The Publican)

All washed down with beer, beer, beer! Glasses of Surly Brewery "Smoke" porter, Dogfish Head "Indian Brown Ale", and most especially Northcoast Brewing "Old #38 Stout," in honor of Jules' big 38th birthday. We have consumed enough calories and good times to last us until next year. The countdown to Julianuary '10 begins now.
Posted by A Puppet Opera at 3:56 PM

Email ThisBlogThis!Share to TwitterShare to FacebookShare to Pinterest
Labels: jules and me, kuchen, life without isabelle

I'm glad to hear the Publican was a success.

It sounds like you had a good selection of beer as well.

DFH Indian Brown Ale is one of Nina's all-time favorites. Did you know, we just brewed a beer with the Dogfish folks? It's called Life & Limb. It's a strong dark ale brewed with Maple and Birch syrup and estate-grown hops. 10% ABV and $12.00 per bottle. I have a few extra and I'll save one for you. They sold out nationwide everywhere in about 30 days. I've not had Surly's Smoke, but I hear good things.

Bill- Yeah, it was a really fun day! But we still have indigestion from all the pork... The Smoke porter was so good I had 2 glasses. Porter-y with a hint of woodsmoke. YUM. Excellent pairing with the pork rinds. Rinds. Yum.

Definitely save us some Life & Limb! Maybe one day we'll come to California and have it with you. Or you could come to our house and we'll have it together!