If I can finish what I'm saying... 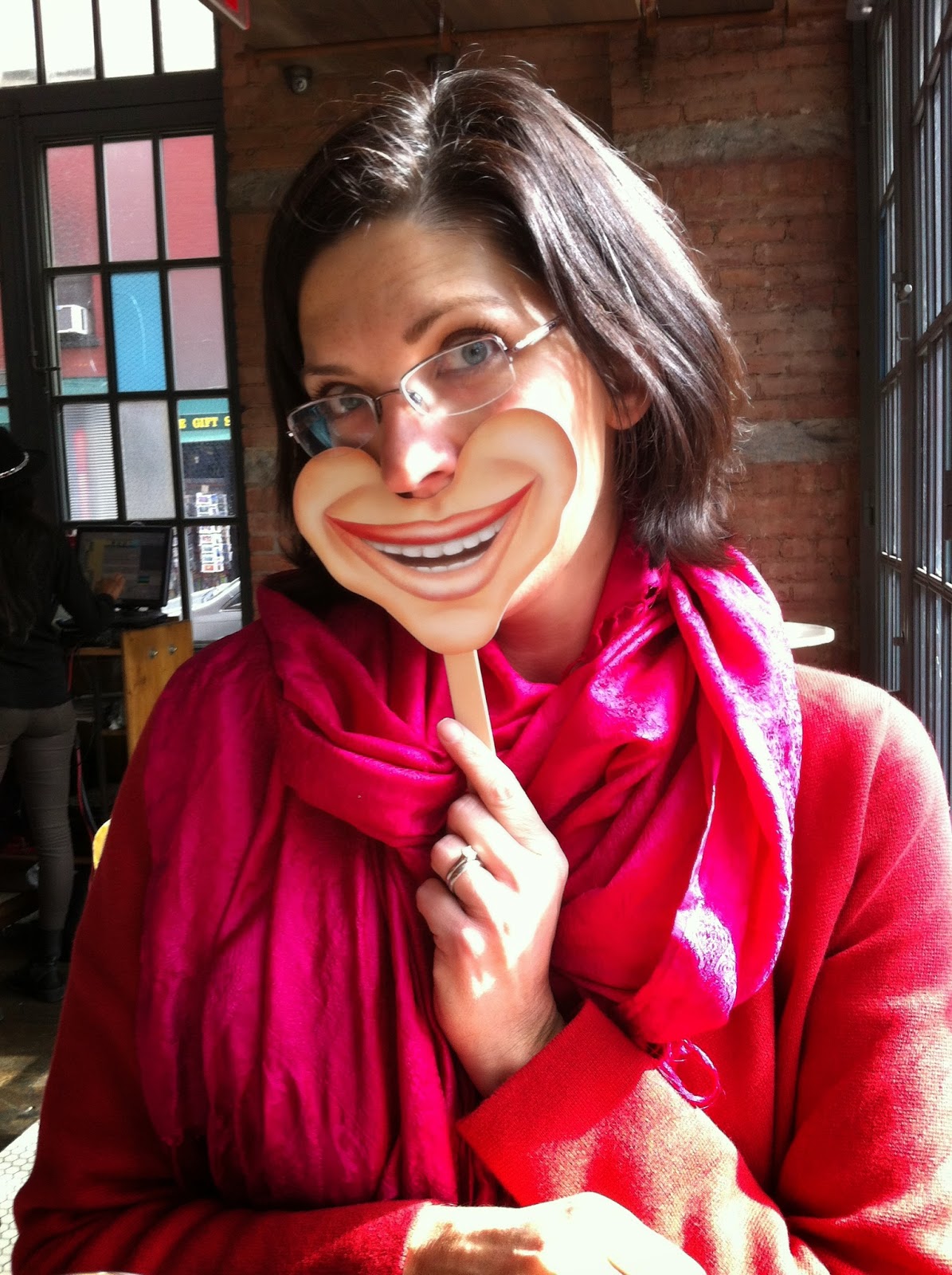 I'm married to a "manteruppter".

Manterrupting (definition): Unnecessary interruption of a woman by a man.

This has always been the case at our house, and it never really bothered me (that's just the way we operate as a couple), until last night when we had a dinner guest who asked me a direct question and my husband did me the favor of replying on my behalf. I let it pass at the time: the guest was his friend, and we often talk over the top of one another when we are excitable about a topic, but in this case, the interruption really stuck with me like a raspberry seed in a wisdom tooth. Not least, because I just learned this fantastic word (manterrupter), but also because it seems like this is enough of a problem in the wider world to prompt a couple of recent articles here and here advising women how to deal with the subject of being interrupted by a male colleague at work.

I am no stranger to "manterrupting"; as someone who works in the male-dominated field of media, I'm often the only lady in the room, and the "manterrupting" can be especially epidemic here in England, where there is a definite gender divide in the workplace culture. Fact: when you are sitting around a table of big guys who all played rugby for their school and negotiate million-pound deals with FTSE 100 clients, it can be tough to get a word in edgewise, to navigate the choppy waters of "speaking while female". It's not only me; Sheryl Sandberg (Facebook's number 2) and will-she or won't-she-run Hillary Clinton are both having a hard time too.

So here's the thing: I am feeling the need to speak out, because just Friday, little Isabelle became the victim of "bropropriation."

Bropropriation (definition): Hijacking a woman's idea and taking credit for it.

In this case, it wasn't an idea, it was a thing, one of the five badges she earned as part of walk to school week. Her male classmate wanted her dinosaur badge, and so she gave it to him, and thereby, he retained credit for her walk to school. Boo. And so now she's unwittingly participated in a culture of someone else taking credit for her work, a pattern which, if it isn't stopped now, is going to carry her all the way into her professional life, where she might become less engaged, less creative, and self-doubtful.

It's not okay to give your own things away without a good reason. We've sent her to school today with the instructions to remind this other kid he owes her a badge in trade. That's today; what about tomorrow? We have to make room for girls and women to speak. Check this out: when President Obama held his last news conference of 2014, he called on eight reporters — all women. It made headlines worldwide. Had a politician given only men a chance to ask questions, it would not have been news; it would have been a regular day. What would happen if we all had Obama-style meetings, or made special room for the girls in classrooms to speak up, would the plague of manterrupting disappear? How can we support each other to make sure we are heard in meetings or the living room ('Wait a moment- let her finish')? I'm not sure, but I think it's definitely time to make a start. Let's make 2015 the year to speak out!
Posted by A Puppet Opera at 11:02 AM