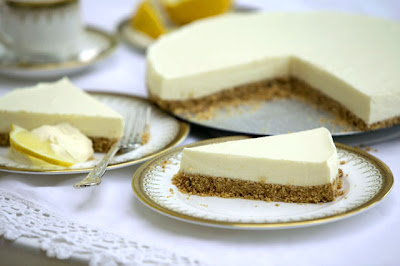 O Julesmas Day! Calloo! Callay! Hooray for Julian's birthday! Jules is OLD. He was 37 yesterday. Thirty seven! Can you believe it!?! He's so much nearer to 40 than I am. So much nearer to death... We should ask my dad about this; an ongoing mystery in the Manley family is how my still-very-much-alive father was declared dead by someone! Sneaky. I'm sure it was Mrs. White in the billiard room with the candlestick. He was trying to query his mobile phone bill and couldn't, because someone had informed the Social Security Office he was deceased. To paraphrase the Pythons, he is an ex-Thomas A. Manley. Wild.

Anyhow, since my father has passed to the other side, and Jules is just this side of it, we thought we should celebrate. Travelin' Auntie Susie and Uncle Thomas came all the way from Egypt and stopped with us in the midst of their whirlwind Christmas trip. We ate, we drank, we had a whopping great chunk of birthday cheesecake complete with candles (I should also say that is not an actual photo of my cheesecake; mine for some reason had a less-picturesque crust), we gurgled and cooed at the baby, we went for a walk to visit the goats at the local park. To finish off the evening, we went out for pizza in Ealing, which was the first time Issy has been out for dinner at a restaurant. She was super-good, until she decided to be fussy, a fussiness that continued throughout the night.

Jules received some exceedingly fine presents, a webcam, cashmere sweater, books and CDs among them. Judging by the decrepit state of him as he fell into bed last night, I would say that he had a fine birthday. A mighty fine birthday.
Posted by A Puppet Opera at 12:36 PM