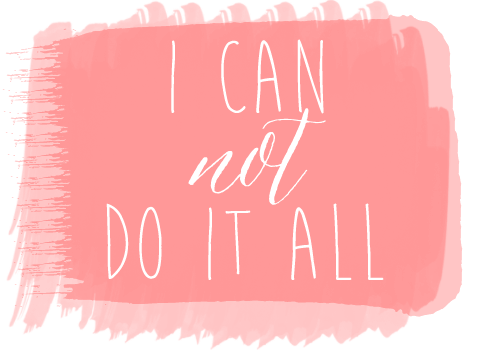 
Yeah, I know that it's possible to do it all, have it all, be it all, but on days like today, I really don't want to.